An Unlikely Funeral – coming very soon. I’ve thoroughly enjoyed writing this, and laughed far too much at my own jokes. 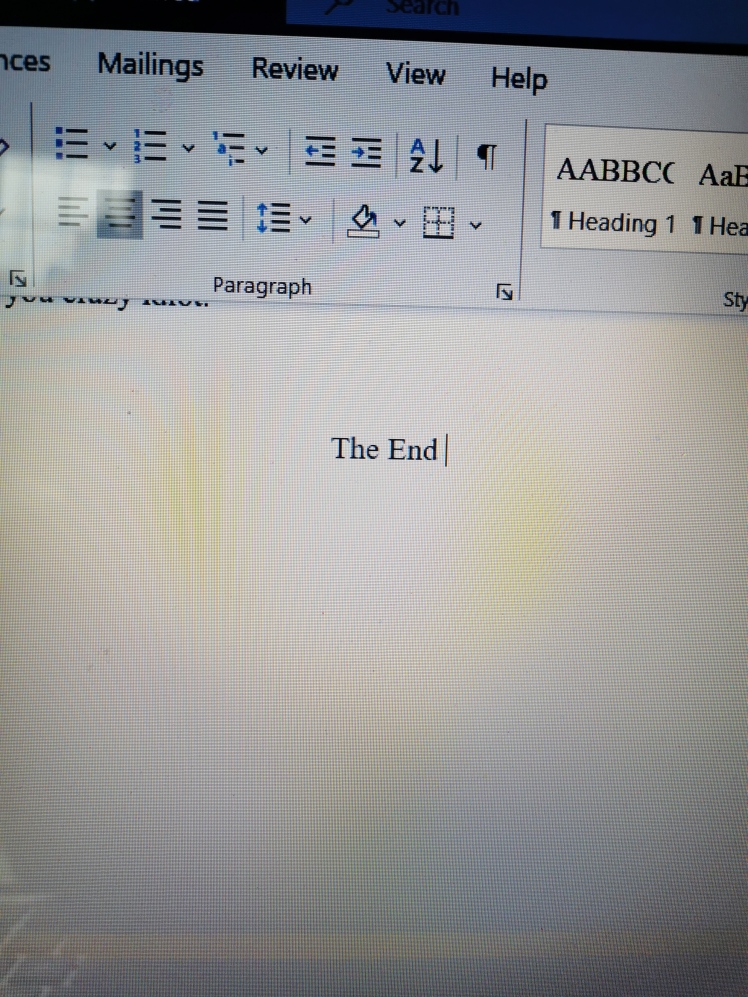 The newsreader took a breath and began: –

“And here we have the remarkable tale of local man George Pimpton who sadly died last week at the grand old age of 96. It’s only since his passing that locals have realised they had a reclusive celebrity in their midst. His story has captured the attention of the nation, and people are fascinated that such a man had been quietly living down an unassuming terraced street, keeping himself to himself. All week people have been coming out in droves to lay flowers outside of his house, and to give donations to his favourite charity – Guide Dogs For The Blind.”

The only problem was, this was all an accidental lie. George Pimpton was no celebrity. He’d never done anything remotely interesting with his life and had spent the last thirty years of his unremarkable existence laid in bed watching daytime Tv and picking at his bellybutton fluff.

Upon his death, his well intentioned – though often misguided – neighbours simply wanted to jazz up his obituary to make his life sound a little more interesting, a well meant gesture that quickly got drastically out of hand due to the perils of social media. It didn’t take long before the celebrities starting coming out of the woodwork too with half-remembered stories about George. After all, anyone who was anyone, had a story to tell about old George.

‘My what remarkable new clothes the Emperor wore.’